The Charity*  for the 2018 Falmouth Grand Prix is The Pediatric Brain Tumor Survivorship Program at the Dana Farber Cancer Institute in Memory of James Michael Stratton, 2013 Tournament Team Winner.

Starting at an early age, James developed a passion for the ocean spending summers boating and fishing with his family on Cape Cod.  He soon became an accomplished fisherman, winning many tournaments including the Falmouth Grand Prix, several times.  As a winner in last year's Falmouth Grand Prix, James was scheduled to compete in the I.G.F.A. World Fishing Championship held this spring in Costa Rica.  James was a long-time member of the Falmouth Grand Prix family and will be missed this year, and years to come. 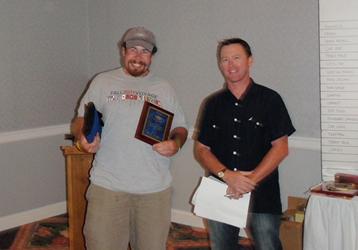 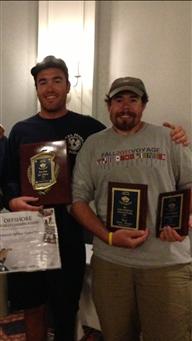